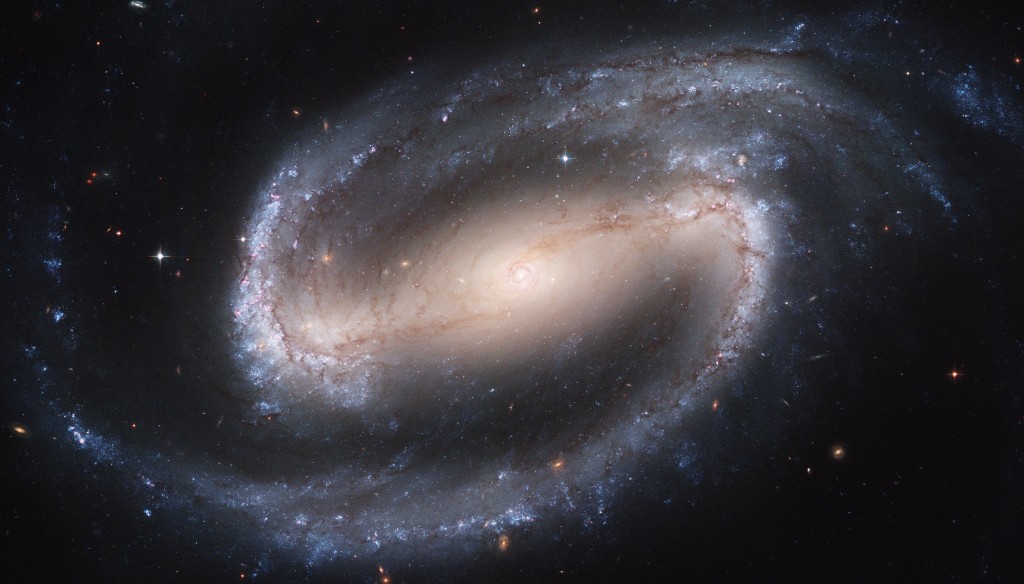 This book is about the leptons, the photons, and a whole lot more…beginning with the donut hole in the center of the electron. This book contains the results of independent… and original… research work in mathematical physics… done by someone outside the academic realm. The viewer is being invited to read first hand the results of the first novel research in basic foundational science in a long time.

The work which resulted in this book was a private and un-sponsored endeavor. This work had a broad multi-year scope and covered multiple investigations in the realm of the subatomic particles. The research went into great depth in each study and produced accurate results each time. Precise models have been discovered which describe 5 of the basic physical properties for the elementary electromagnetic wave forms, the leptons (the electron, the muon, and the tau) and the photons.

Had this work been done in academia, multiple PhD’s would have awarded in both applied math and conceptual particle physics. Since this work was not done as a graduate servant for a thesis dictator, though, no such recognition was received nor any credentials or titles bestowed. Thus history will have to consider this potential major advancement in basic science was just the result of someone’s private time consuming obsession.

While the models discovered may be slightly mathematically messy, they are conceptually quite simple. Even 6th grade science students can understand the explanations offered… for the structures of some of the basic particles which make up our collective universe.

Aside from the technical material, there is some interesting, juicy, reading in this book. Some of the assumptions of physics in general and many of the mandates of conceptual particle physics are held up for what they were found to be, houses of cards. This is not because the author set out to bash physics. He is a career scientist-engineer himself, who knows well and respects the 3 Laws Of Thermodynamics. In fact the author was doing science as he thought it is supposed to be done. Begin with the data and work towards models which explain it. Much to his surprise he found that conceptual particle physicists insist upon starting with the expounding of hypotheses and then proceed with force fitting these human narratives down upon the data.

The credentials and titles of the author, institutions of graduation, places of employment, articles-papers-reports written, number of times cited, etc. are intentionally being suppressed as not being relevant. This way there will not be any of the usual intellectual profiling of the author. A well defined foundational research work in physical science should be judged upon its own merits, not by the perceived merits of the investigator or perceived lack of merits.

Was the research program well organized, well thought out? Was the work carried out according to a plan? Was the plan flexible? Was the research based upon the data and only the data, or does it invoke other spurious, imaginary, unverified, or unverifiable “data”? Do the results accurately reflect the facts of physical reality, can they be verified, reproduced? Do the results explain the data, all the data, only the data, to a reasonable degree of accuracy? Are the conclusions merited? Do they deserve discussion?

Note, nowhere does the author claim that the models offered are The Way and The Truth… the Only or the Correct explanations which may fit the measured physical property facts. The only claim made is that the accuracy of the models, their interlocked patterns, and analogies to real world physical features at least merit a public hearing. Academia did everything in its power to squash this work and prevent it from seeing the light of day. It appears that some persons in academia were so fearful of what they thought was going to be revealed that they refused to let this material have a hearing, let alone a fair hearing. Thus you the general public, mathematicians, engineers, and other technical persons will be the judges of the merit of this work.

Thank You So Kindly… for reading the work of an unknown, an un-famous person.