AND THE TERNARY FORCE INTERACTION CONSTANT 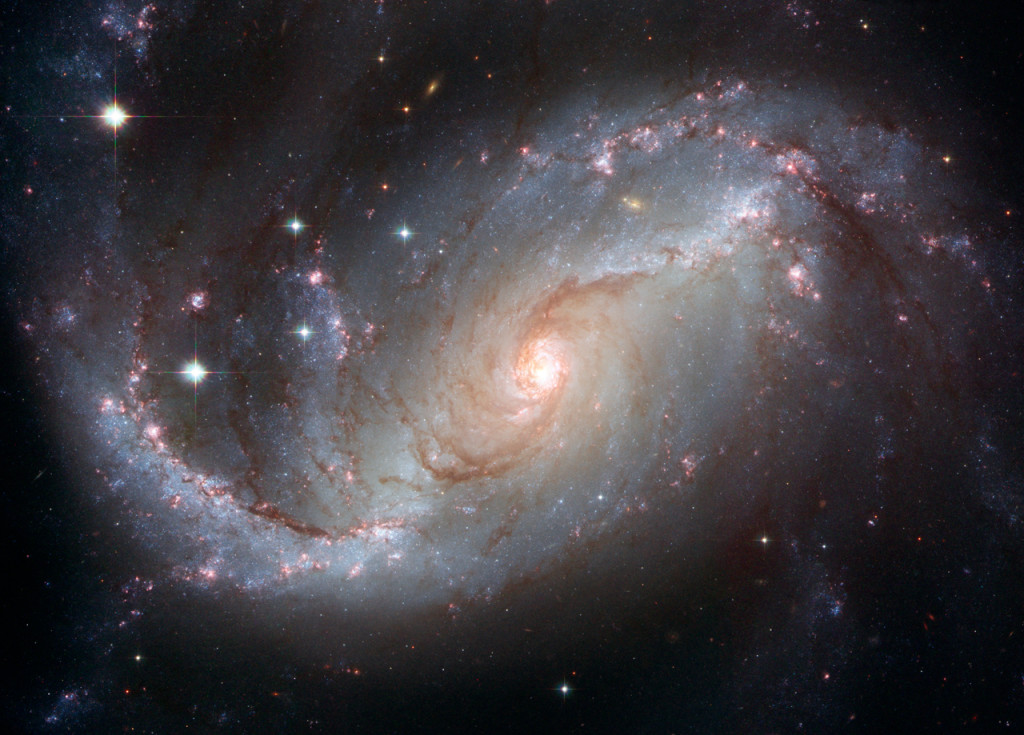 This website and the book that it contains, which is being offered for free downloading, have three purposes.

First, one of the main purposes of this book is to bring to the scientific, engineering, and technical persons of the world the results of 20 1/2 years of mathematical physics research by Jim Fisher. Specifically this is to present the equations discovered which describe the charge of the leptons (e), the masses of the three leptons (m_electron, m_muon, m_tau), the (ML)(L/T) for the photons (the Planck constant h), and the Ternary Force Interaction constant. This work is accurate, conceptually simple, and only requires low level math-geometry and three spatial dimensions. Adding to this now the ± 2/3 and ± 1/3 charge of the quarks have been matched with the fixed curvature of certain vector curves in 4 dimensional space.

Secondly and of equal importance is to show all those persons who would contemplate great projects that an unknown, an un-famous person can succeed… where thousands, tens-of-thousands of others with esteemed credentials and conspicuous high pay have failed… because of self imposed limitations that they placed in their own minds… about how their activity, their life’s work was supposed to be done. This scientific exploratory endeavor succeeded because it ignored-violated many of the major mandates, at least 16, that for 30 years academic physicists have made into the only “approved” way of doing conceptual physics. An open mind and creativity were required in this work, not mandated protocols.

Third, is to awaken in the minds of others awe and wonder at the natural world… the universe… life.
To lie on the grass on summer nights and look up at the stars… the full moon… with awe… and wonder.
Thus this project was begun many years ago.
To listen to the crickets, the calls of whippoorwills echoing across the water, the purr of the cat…
To watch fireflies, the moonlight shining across a gently lapping lake, a happy waterfall…
To feel the cool breeze on a mountain, the warm sand on a beach, the gentle telepathic touch of another…
These may be the beginnings of other major discoveries… creative works… the upliftment of others.